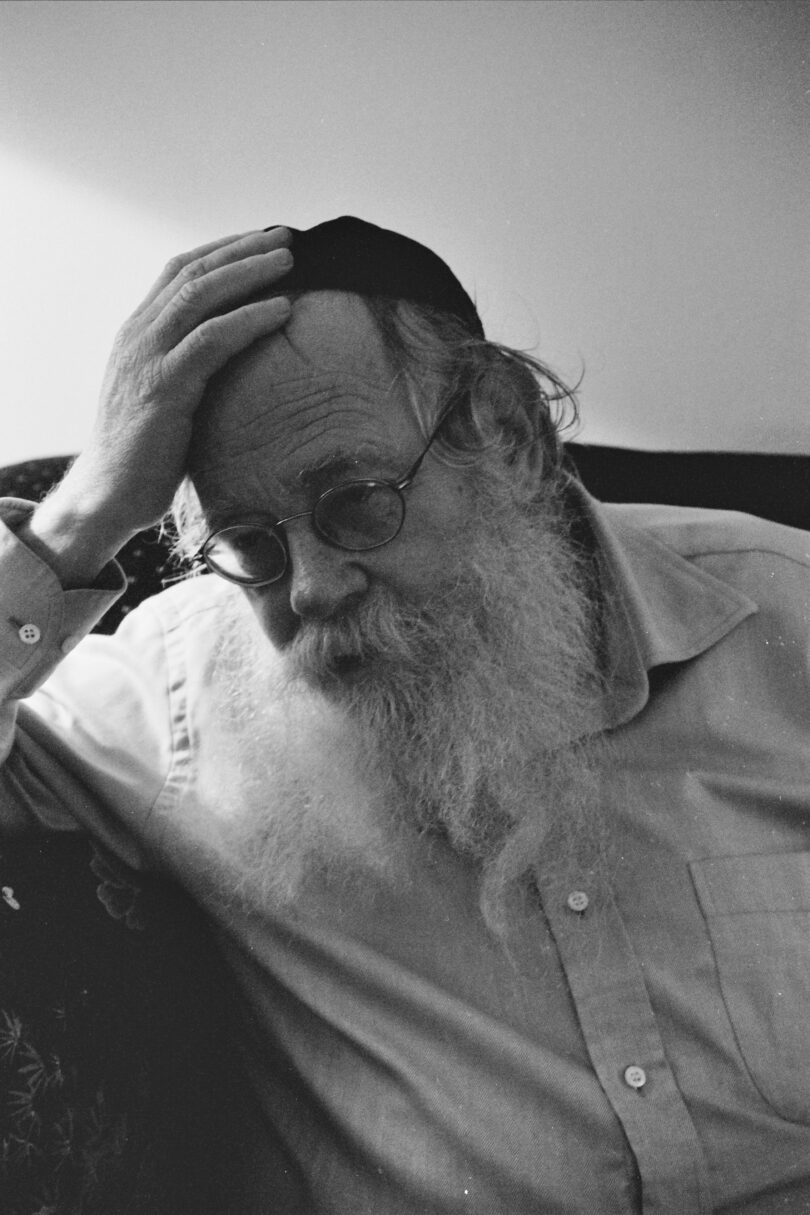 For both Abraham and Isaac, the Akeda entailed complete nullification of all desires.

The Binding of Isaac symbolizes the breaking of all rules, not only of customs and regulations, but of all moral law – the bond between father and son, the prohibition of murder, and even the abomination of human sacrifice.

The trial in the Akeda was to attain the highest level of nullification, wherein all laws cease to operate except for the supreme first Will.

Thus, after the former world was nullified to the utmost, a new Isaac and a new world were born.

The shofar, which brings the memory of the Akeda before God on Rosh HaShana, also reminds man “to bind himself before God,” to reach the highest level of nullification – the nullification of the desire to carry on with one’s former existence.

As a result, within man himself, there awakens the divine will to create a new world.