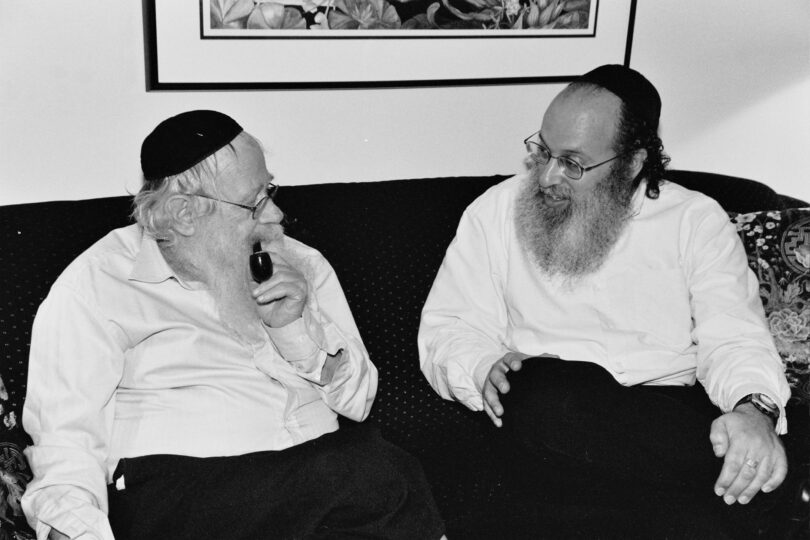 In post-biblical literature, spiritual introspection also has a prominent place, whether this is manifested in general admonitions or whether in an emphasis on, and encouragement to, soul-searching.

“Come, let us reckon the world’s account,” or “Come, let us make our reckoning with the world,” figure prominently, whether tacitly or overtly, in homilies and exegeses.

However, there is a marked change between the biblical calls to introspection and those found in the Talmud and later literature.

While the approach in the Bible is public and national, it later acquires a more individual, private character.