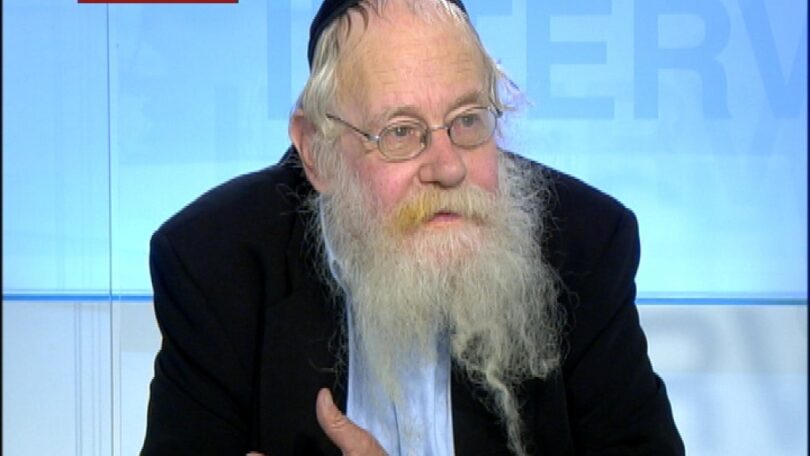 In Leviticus 26:14-24 we find the admonition: “Then if you will walk contrary to Me and will not hearken to Me, I will bring more plagues upon you.”

The sages interpret this to mean that although people see disaster approaching, they tend to pass it off as “chance,” as a coincidence, having no connection with them and with their acts (or their omissions).

Only when the misery intensifies and when things become unavoidably obvious, “Then will their hearts surrender” (Leviticus 26:41).

Sometimes the wish not to be stopped, not to change, not to admit error is so deep and so strong that not even a whole series of disasters can avail.

The sages say this is because of that very factor operating when one attempts to alert people to impending troubles: they try to isolate the events, to view them as random and unconnected, to destroy all traces of causality between the past and the future, between actions, deeds, and their outcomes.

Thus, it is sometimes necessary for shock to be intensified and sharpened until it permeates the general consciousness.

Because of the existence of these defense mechanisms, warnings of forthcoming catastrophe and disaster are seldom effective.

This is usually not because of a lack of belief in, or the credibility of him who warns, but is rather the result of an unwillingness or inability to make some kind of spiritual reckoning.

Since the will is lacking, only profound shock can change things.

Commenting on the psalmists’ description of the exiles from Jerusalem (“By the waters of Babylon, there we sat and wept as we remembered Zion” [Psalms 137:1]) the Prophet Jeremiah is said to have retorted, “If you had only wept for one hour in Jerusalem, you would not be here to weep over her [destruction] today.”

Total destruction, exile, were necessary in order to make people aware of the truth of the warnings they had heard so often before the Fall.