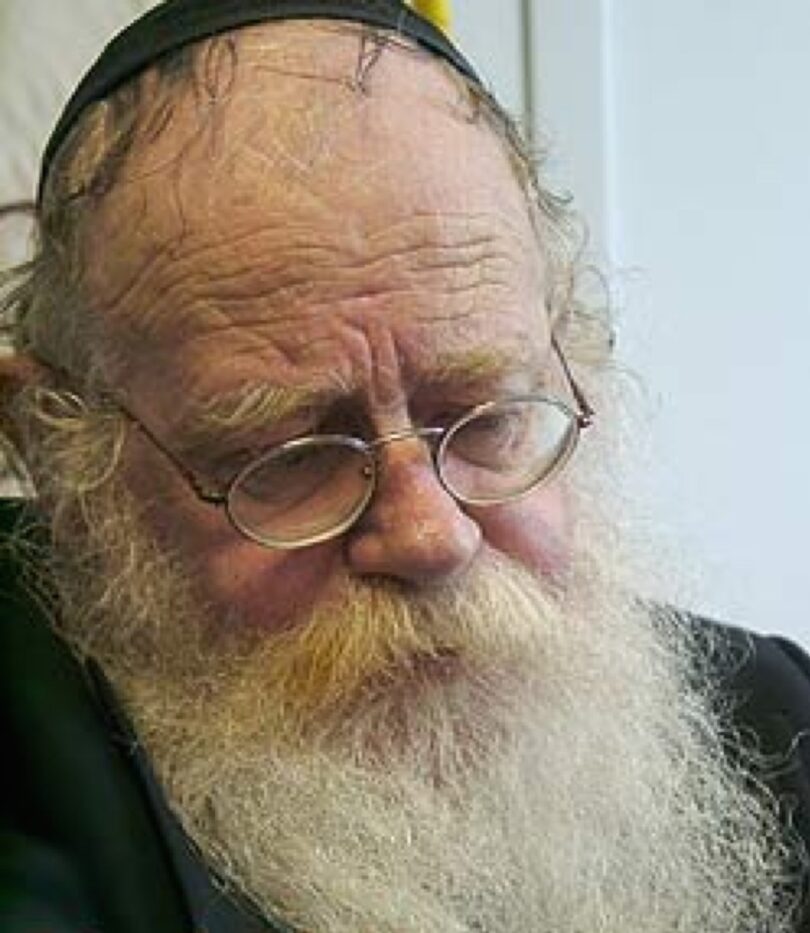 A person can put on any garb—that of a king, a priest, a beggar, or a warrior—and try to duplicate certain aspects of the royalty, splendor, power, or wretchedness of the imagined person.

But the whole thing is only a farcical representation; the real person behind the masquerade is quite visible.

Whether it is the king disguised as a beggar or the beggar disguised as a king, no matter how clever the clothes or even the appropriate gesture, the personality behind the false front is easily recognized.

In contrast, the actor does not stop at dressing up in a costume; only a bad actor thinks that all he has to do is put a crown on his head and he becomes a king.

For the real actor to succeed in his role, he has to do more than put on the right clothes and make the suitable gestures; he has to get inside the role, identify with it, think and feel the part.

And the more he can so identify inwardly with the character he is playing, the less he is attached to the outer accoutrements.

Thus, the imitative faculty of the Jews is basically an actor’s talent.

It is, in principle, an inner identification with the outer culture, with all its subtle forms and expressions.

This acting by the Jew goes beyond a conscious attempt at imitation.

It is as though he himself actually becomes the person.

It is no longer a role.

He thinks the same thoughts, feels the same feelings, and, when he talks or writes, expresses the genuine contents of the personality he is trying to assume.

Therefore, even when the outer change is relatively small (as in cases when the physical features are not so readily altered), the impression given is that of a total resemblance.

One can no longer tell the difference between the imitation and the original.