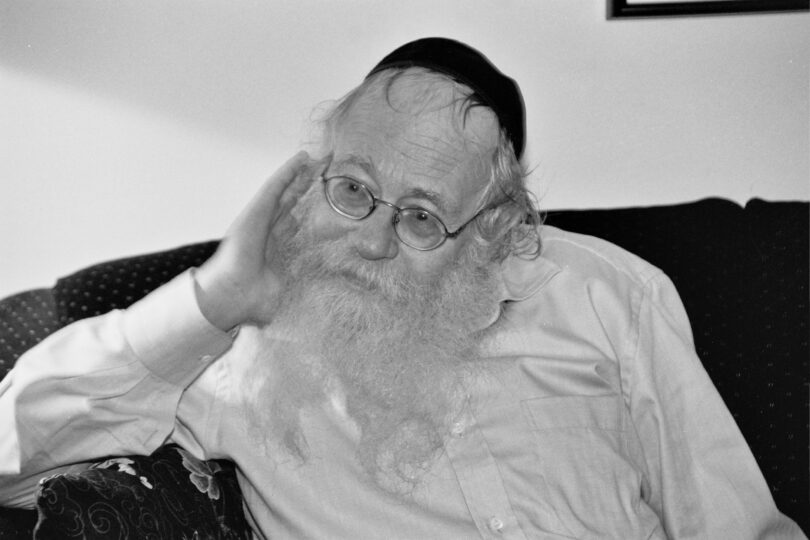 It is written that Esau had 400 men to do his bidding.

These represent 400 severe judgments (Dinim) or demonic forces that are released when evil is free to act destructively.

These forces of evil are essentially parasitic.

They are unable to do anything of themselves; they live in a vacuum, in a distorted emptiness and are sustained by the nourishment they get from holiness.

And that is the problem-that evil feeds on the good, becoming ever more powerful through this sacred nourishment.

As it was said at the very beginning to Cain: “For sin lieth at the door. Unto thee shall be his desire and thou shalt rule over him” (Genesis 4:7).

Sin not only crouches there waiting, it also loves you and desires you.

Because man is its very source of life, sin is a parasite living off of the human.

But it is only theoretically true that evil can swallow everything.

Some things, when swallowed, begin to work from within and break the inner logic of the “swallower.”

This can be seen in history: marauding tribes conquer (swallow) a higher civilization and are in turn swallowed up, assimilated into it.

It can happen to a person, to an idea.

When evil seems to destroy and disfigure, a process begins that has its own dynamics, in which evil is unable to absorb its victim, and the opposite takes place.

Thus when a great idea is gulped down with zest, it can work in unexpected ways and cause unanticipated changes.

For instance, the Roman Empire’s destruction or swallowing up of Jewish life and ideas eventually became connected with its downfall.