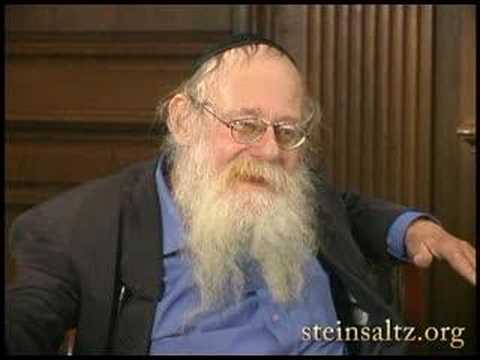 The very fact that Jews living in a certain place are suffering is a proof that there exists in that place a much deeper problem: the persecution of Jews is a symptom of some other malady.

Xenophobia or religious zealotry can, of course, hasten the onset of such phenomena, or direct them specifically at the Jews, and thus the Jews are the first to suffer.

However, as we have said, the source of the problem does not lie with the Jews or with the hatred of Jews, but with an internal problem found in that state.

Generally speaking, it may be said that wherever Jews are persecuted or hated, anti-Semitism is merely the primary or external symptom of deeper problems within the state.

Sometimes the same problem that created the persecution of the Jews in a certain place is recognized and open to view, and sometimes it is not visible at all and it takes time for it to be seen by others.

In broader terms, it may be said, even for the great powers and states, that the expulsion or mass emigration of Jews creates a drastic reduction in their national status and strength.

Even without reference to moral questions of crime and punishment, even when it is possible to disregard the economic and social significance of expulsion or reduction in the status of the Jews, those very causes that lead to the decline or fall of a nation are generally those that, in a more fine and sensitive sense, led to the expulsion of the Jews.