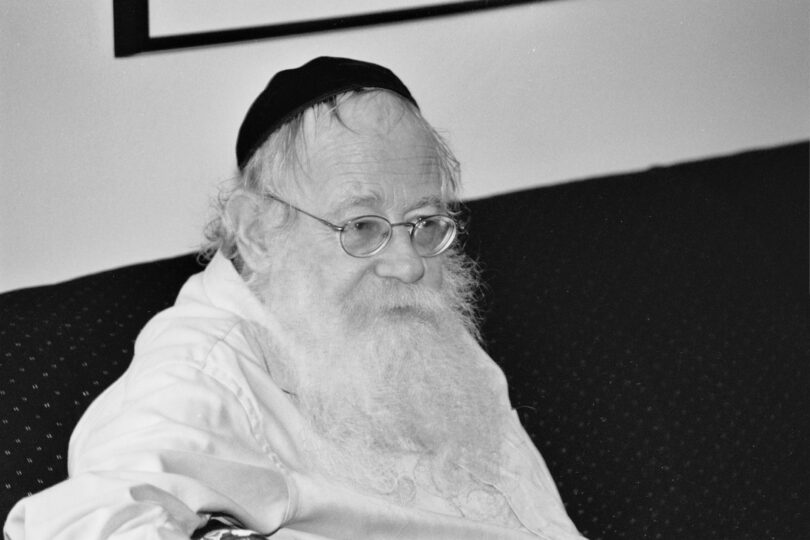 The United States has, almost from its very inception, been a new experiment.

It has had little to do with native communities, but rather has turned its attention to newcomers.

It was, from the very beginning, forced to be a pluralistic environment.

America began as a multitude of religious communities.

America is still, surely in the West, the most religious country.

It is not behaving to perfection, but it is a very religious community.

It’s very conscious about that.

It has notions of right and wrong, what to do and what not to do, and so on.

If you look at the fight over racism, you see that it was a real fight.

When you think about it, one of the major influences was the book Uncle Tom’s Cabin.

The fact that a book, not even a particularly good book, but a very deeply felt book, had such an impact means that people were sensitive to these kinds of things.