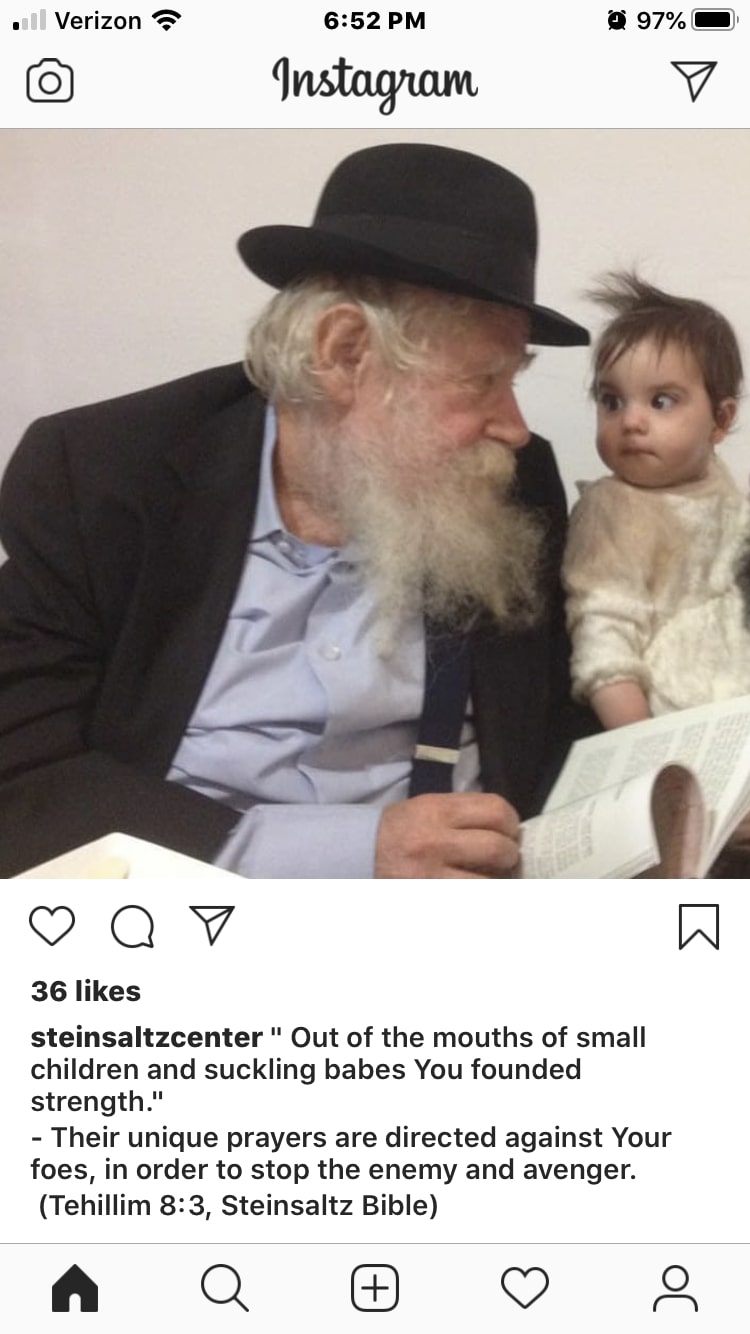 Jews in the Diaspora have only two choices.

Either they can give up, close shop, and say “We are defeated,” or they can create a new way, a new hope.

If people want to go on, if they have a feeling that there is something in it, if the memory of the half-obliterated document still possesses some compelling power, then the Jewish life in this country must be rebuilt.

Let me say something full of chutzpah: there is a need for, a use for, and even a possibility of making this place something like Galut Bavel, the ancient Jewish place of exile in Babylonia.

It is possible to create a second center, comparable to, possibly better than, the main center in Israel.

But to accomplish this, one has to do much more than survive.

If you cannot do it right, if you cannot create something that will be worthwhile spiritually and intellectually, it is not worth doing at all.

Such an effort would require massive change, not just in priorities, but also in the way people want to do things.

It means making big changes in what people are interested in and what they invest in.

You see, Jewish education is not just for children, but also for the parents and grandparents of those children, so as to ensure that every grandchild of every Jew remains a Jew.