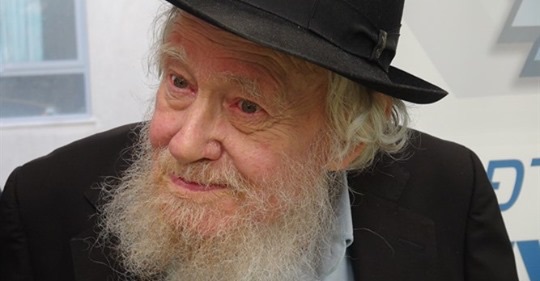 As soon as one gets used to something, its miraculous nature fades, along with the sense of wonderment.

In the wilderness, the people of Israel within a short time grew accustomed to the manna and were no longer amazed by its daily fall from heaven.

When Eve gave birth to Cain, she exulted, “I have made a human being together with God!”

Every subsequent birth is no less of a miracle, but since it has become a common event, we tend to take it for granted.

It can be argued, then, that what we term “supernatural” or “miraculous” is simply something that we are not yet accustomed to.

The truth is that it does not matter whether the occurrence is considered “natural” or “supernatural;” what is important is how we perceive it.

We recite many blessings over things that to us seem ordinary and routine – opening the eyes upon awakening, the ability to stretch and stand erect, the ability to get up and walk, and so forth.

These things seem ordinary because, in the midst of the routine, their significance tends to get lost, even though in truth it remains ever in place.

As a rule, we discover the great importance of routine things only when we are deprived of them.

It is only when one’s leg hurts, making walking difficult, that one realizes the significance of the blessing “Who makes firm the steps of man.”