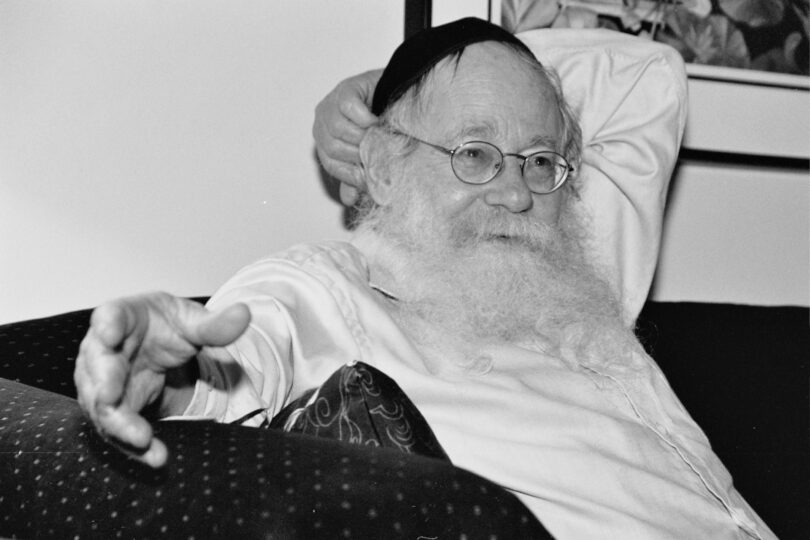 Where does intelligence come from?

Suppose I have an idea.

From where does it enter my mind?

Often we can say that it comes from someone else.

But what about the situation of contemplating the sky and suddenly having a thought pop into one’s consciousness?

And there are times when we feel certain that the intelligent illumination has emerged from a level of existence that is not mental.

That is, the brain is not a warehouse of intellectual constructions from which all our thoughts arise.

We have to assume the existence of something greater that we are unable to locate specifically and that serves as a source, or store, of that which takes shape as thought.

This source is so hidden that we do not have a clear conception about its very existence.

And this in spite of the fact that it is apparently the root of all meaning, the essence of idea formations.

In certain traditions it is called the original or impenetrable Wisdom that manifests (at a lower level) as concept, and then as speech.

At first it is potential, then there is the flash of intelligence or sudden illumination, which is still only a transition to a clearly defined thought.

In other words, we have a creative process: from a kernel of an idea which is nothing that can be apprehended to a definitely conceived idea that gives light.