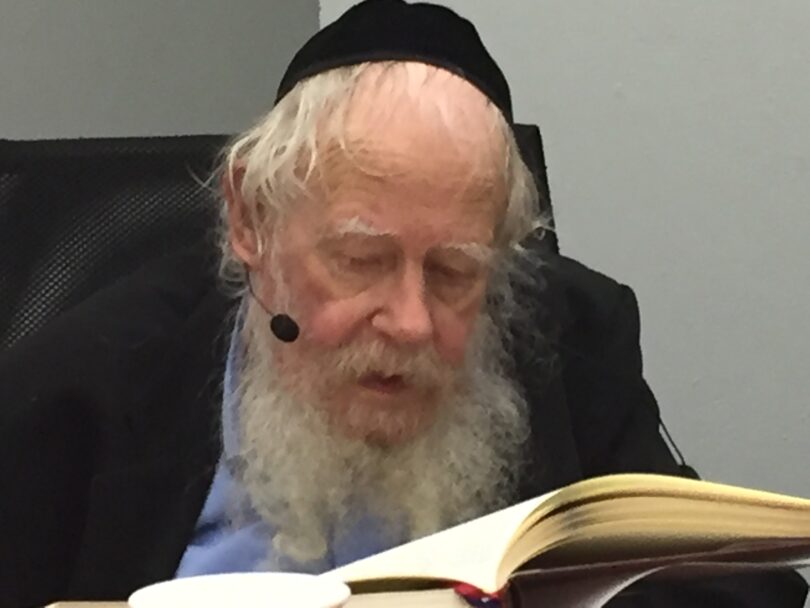 The feeling of “behold, I’ve arrived” could well undermine the capacity to continue, suggesting as it does that the Infinite can be reached in a finite number of steps.

In fact, the very concept of the Divine as infinite implies an activity that is endless, of which one must never grow weary.

At every rung of his ascent, the penitent, like any person who follows the way of God, perceives mainly the remoteness.

Only in looking back can one obtain some idea of the distance already covered, of the degree of progress.

Repentance does not bring a sense of serenity or of completion but stimulates a reaching out in further effort.

Indeed, the power and the potential of repentance lie in increased incentive and enhanced capacity to follow the path even farther.

The response is often no more than an assurance that one is in fact capable of repenting, and its efficacy lies in the growing awareness, with time, that one is indeed progressing on the right path.

In this manner the conditions are created in which repentance is no longer an isolated act but has become a permanent possibility, a constant process of going toward.

It is a going that is both the rejection of what was once axiomatic and an acceptance of new goals.