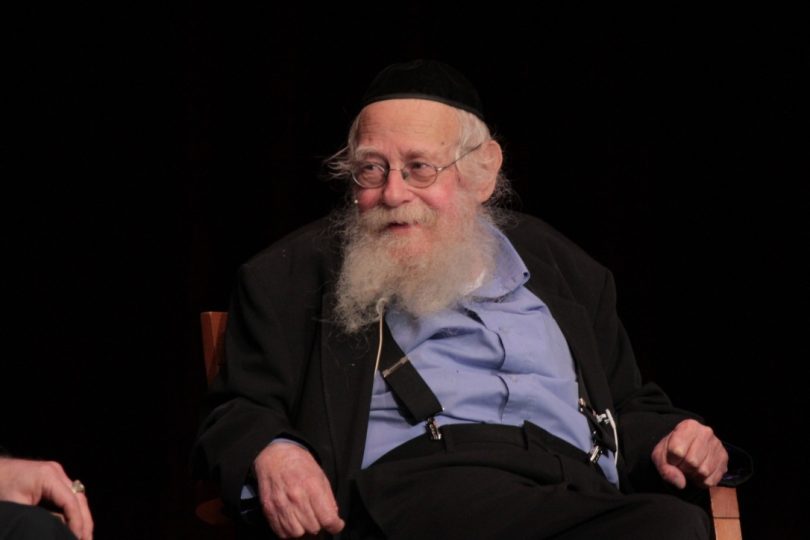 A high religious level is expressed not only through the punctilious performance of mitzvot, but primarily by preparing the inner self for a more intimate identification with those mitzvot.

There is a widespread notion that such preparation is not a Jewish idea, but this is not so;.

This preparation, focused intention, or meditation is an essential part of the religious person’s world.

In Judaism, it is demanded before and during the performance of mitzvot.