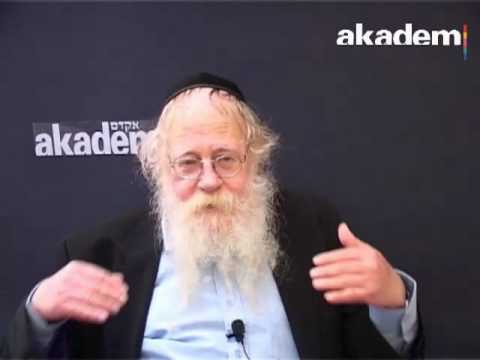 From the Torah’s overall framework, which includes detailed laws as well as theoretical elements, we ultimately try to move from the details to the general principles, to infer the answers to the questions of “why” and “what for” as well.

But in the Torah itself, there is only a long list of laws: “These are the ordinances.”

The details, with all their subtleties and nuances, are the main focus of the Torah.

Even when the laws are assigned a reason, an explicit rationale, this explanation appears only as an addendum to the main element, a mere afterthought.

Obviously, none of this is meant to criticize the Torah’s methodology or to take away from its majesty, but only to explain that the Torah sees things in a way that is often different from our usual way of thinking.

The Torah is not a philosophical text that finds grandeur in metaphysical treatises.

Rather, the Torah finds majesty precisely in the worldliness and in the details.

But immediately thereafter our view tilts downward, to the earthly, crude matter and, perhaps surprisingly, we are able to see holiness there as well.