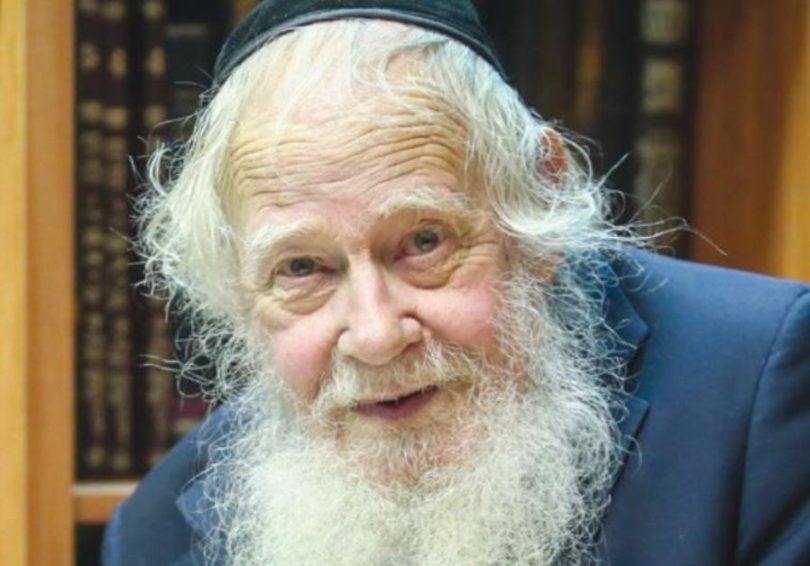 One basic problem with remorse is the question of its sincerity.

There is a well-known saying that “the wicked are full of regrets.”

The simple meaning of this is that even a completely wicked person is not at peace with his sins, and he, too, has moments when he feels regret and wants to repent.

Why, though, does this saying read, “full of regrets,” in the plural?

One explanation is that the wicked are full of many “regrets” because no matter how many times they have regret, it is never true regret.

There is a humorous quote sometimes attributed to Mark Twain:

“To cease smoking is the easiest thing I ever did. I ought to know because I’ve done it a thousand times.”

Similarly, the wicked are full of regrets.

The wicked person has remorse, but he knows that he will revert to his evil ways, and that in another week or two he will again have remorse over the same matter, but even stronger.

Thus it turns out that his life is full of regrets.

Between each instance of remorse, he reverts to the very behavior that caused the remorse in the first place.