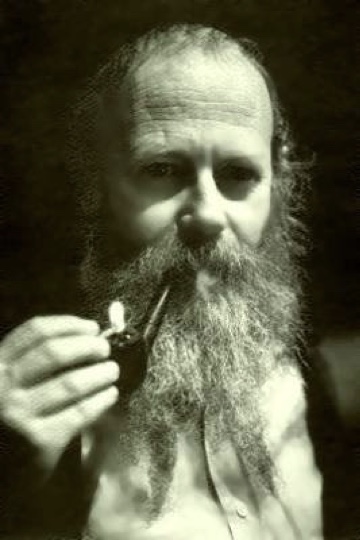 The Hebrew word for faith is “Emunah,” which is of the same root as “Emet,” or Truth.

So faith and truth are really the same word, or at least derived from the same root.

To believe is to recognize the truth of something, and to admit a truth is a matter of faith.

What we consider truth is almost always a leap of faith at some point.

The problem lies in the fact that not every level of faith has the same degree of clarity we require for certainty of truth.

There are differences in the way things are believed in.

Some concepts are clear, others quite vague.

For example, items directly perceivable by the senses provide us with a clear faith in their existence.

I can be more committed about the reality of a table before me than that of Mount Everest.

Not that I question that such a mountain exists; it is only a matter of the distinctness of my certainty about it.

The unquestioning faith in objects one can see and touch is different from the obscurity of one’s faith in more abstract or paradoxical objects.

For example, there is the children’s paradox of trying to envision that people on the other side of the globe are not walking on their heads.

It takes some time and effort to distinguish the transparent truth of antipodes; not everyone accomplishes it with the same ease, although there is no real doubt in anyone’s mind about it.

In other words, there is faith that is clear as day, readily seized and easily grasped, and there is the faith that is not clear in this way, that has to be learned or at least worked at with mind or heart or both.

A person may be very intelligent and even learned and still be unable to grasp certain matters of faith in their simple clarity.

This obstacle is not connected with issues of good and evil, but is a consequence of one’s powers of abstraction, or rather of seeing certain kinds of truths clearly.

What may be obvious to one person is often beyond another person’s perception, just as one person has the ability to see a joke whereas there are others for whom no amount of explanations will help.