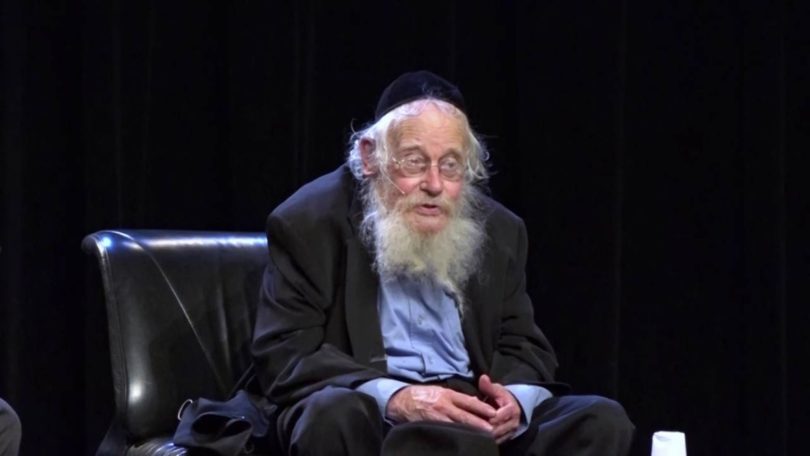 The justification of the Jewish People’s existence does not result from this or that success, but from the people’s unique nature.

The Jewish People’s existence is bound up with its testimony, with its chosenness and uniqueness.

The Jewish individual, and at times even the entire nation, sometimes tire from this burden of testimony.

Habits, imitation of non-Jews, small and great passions, misconceptions, and foolish aspirations pull the Jewish People toward normalization, toward being a nation like all other nations.

World events force it to be special, even when it thinks that it does not want to be so.

A higher force compels it to do much more than others in order to survive and thereby to uphold God’s kingship.