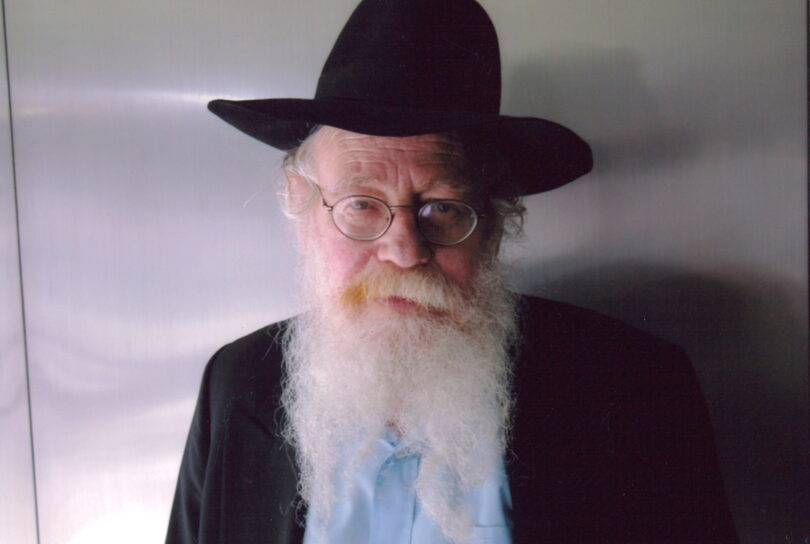 In the natural (physical and spiritual) world-view, any act that a person performs, good or bad, cannot be taken back.

After the act has been performed, it is possible to act differently in the future, but there is no way to change and rectify the past.

Forgiveness, in contrast, contains within it the belief in the ability to control the past as well.

Even in the human realm, the ability to forgive is based on the recognition of the possibility to erase past events, to let go of a certain reality in the past.

The human concept of forgiveness necessarily draws from an unconscious assumption of omnipotent control over the flow of time.

This unlimited control stems from man’s connection to the absolute, to God Himself, who is without bounds and limits in time or any other structure.