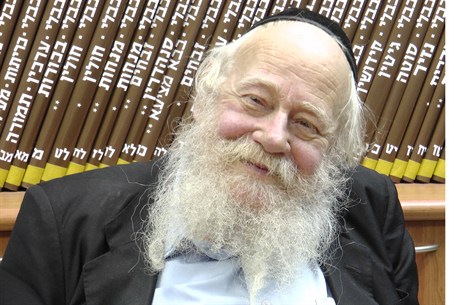 The world in which we live attempts to present a picture of a free and liberated life, without gods and without sins, without pangs of repentance or remorse – a world entirely free.

In truth, however, this picture is merely a facade that does not reflect the actual reality.

This brave new world – no less than the society that it replaces – is bound with hundreds of laws and rules, with thick ropes of basic concepts and thin threads of custom and tradition of its own.

Many times, of course, these laws and customs do not resemble those of earlier generations, but like them, they are solid and restrictive.

These are substitutes for gods.

Institutionalized religions – both modern and more ancient – produce God substitutes, but secular society does as well.

Although they may declare, “There is no law and no judge,” or, “Eat and drink, for tomorrow we will die!”1 they, too, have gods.

They are more nebulous and obscured, but no less demanding and controlling.