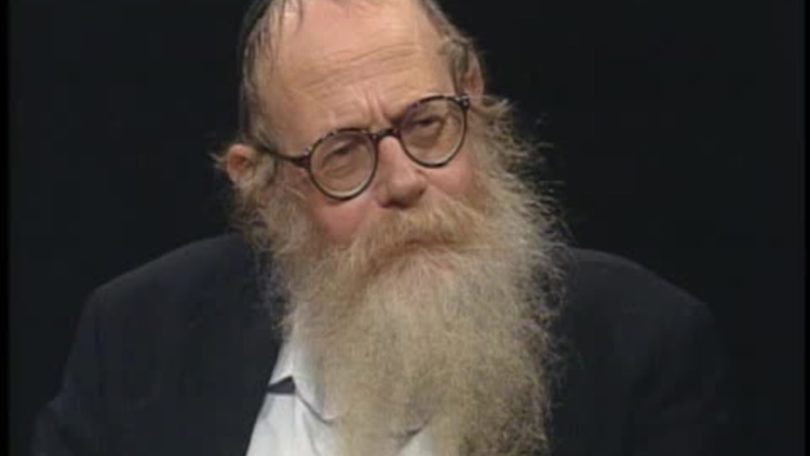 A friend of mine told me a story about teaching a class of foreign students at the Hebrew University.

Among them were several Jewish students who had come from Poland in the 1950’s.

She was teaching a rudimentary course about Judaism and mentioned that the practice of human sacrifice never existed in Judaism.

One of the students, a Jewish girl from Poland, stood up and said: “But please, isn’t there a Jewish sect that takes blood for baking matzah?”

This student didn’t invent this notion.

Where she came from, it was common knowledge that everybody accepted as fact.

She knew that her parents, not being religious Jews, did not practice this custom, but she was sure that most Jews did.

This is the case with many of our commonly held assumptions.

They are based on a structure of belief, sometimes of prejudices, and must be encountered as such.

A few weeks ago, I received some Christian propaganda in the mail.

Someone had seen my name in a newspaper and was trying to “show me the light.”

He began with an assumption that he never thought would be doubted: If he quotes something from the New Testament, I have to accept it.

It did not occur to him that there might be somebody who does not accept the New Testament’s validity.