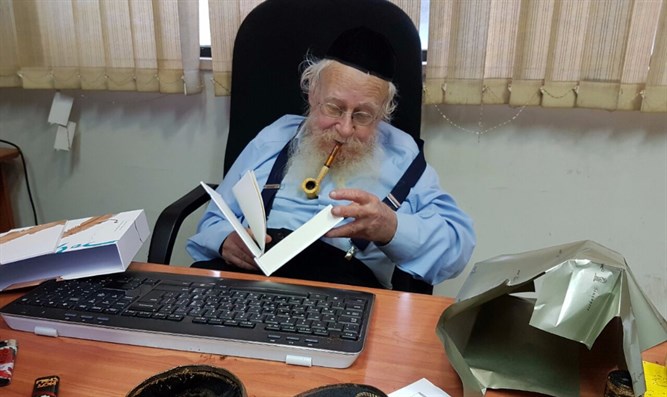 When people content themselves with the statement that such-and-such is “progressive,” thinking that thereby they have justified its existence, they have at least an equal chance of progressing toward hell in this world.

When God (and with Him, the acceptance of absolute values) is “banished” from the seat of judgment, a substantial change is made in one’s whole outlook, not just in matters of faith and religion.

When “man is the criterion,” then not only is the criterion reduced, but it ceases to set any standard; the smallest dwarf will always be the equal of the greatest giant.

By this criterion, one cannot tell if he has grown; what is worse, one cannot be set straight when he is shrinking!

Restoring Heaven’s standard, restoring the values that do not originate within man himself and are not measured by man himself and for himself, is the basic idea of the “Day of Judgment” of the Heavenly Court.

The whole world is very much in need of Heaven’s standard, which gives real direction.

Any doctrine of general relativism of all values advances steadily toward the Deluge, whereas grasping the “finger of God”  is a true return to the conception of possible redemption.