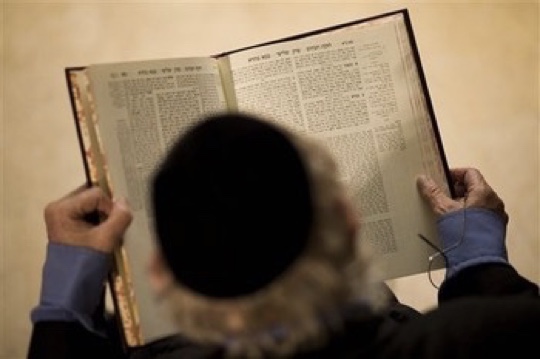 There are two kinds of secrets in the world, make-believe secrets and real secrets.

A make-believe secret is one that depends on its concealment; it is shrouded in mystery.

Such a secret relies on darkness and the unknown. So long as it remains hidden, it arouses interest, but when it is revealed, the mystery vanishes and the secret loses its fascination.

Such is the secret of the trickster and the charlatan, the stage magician and the mystigogue; their spell lies in the undisclosed, the mysterious wrapping.

When the inner content or the trick becomes apparent, the magic disappears.

Such is not the case with a real secret.

A real secret can be open and apparent to everyone.

All can see the matter clearly and examine it from all sides. Nevertheless, the more it is looked at and examined, the more of a secret it becomes, profound and insoluble.

The story in the first part of the Book of Genesis is very well-known-children learn it at school, adults read about Adam in the Garden in many books-and still it remains a secret.

And the more the extremely simple words of the Bible text are studied, the more numerous the aspects of riddle and mystery.

Thousands of interpretations have already been written on Genesis, all trying to explain, reveal, and decipher the story-and still the secret remains inviolable, because the secret of the Torah is a real secret.

As greater illumination is turned on it, new facets of inscrutability become apparent.

Consequently, additional contemplation or study of the story in Genesis does not propose to reveal the mystery of the secret or to make it more simple and comprehensible, but rather to disclose it further, to reveal additional sides to it.

Every deepening of inquiry merely shows how these short, plain sentences lead to another intersection from which innumerable paths branch out, paths which a person can continue to trod all the days of his life.