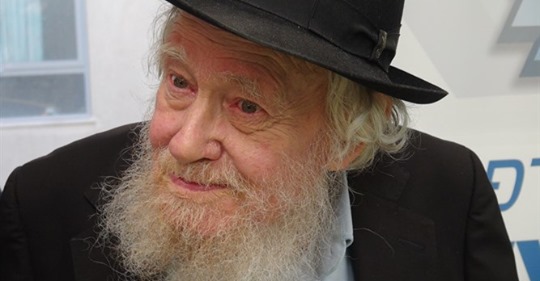 If we were to equate two parcels of land of equal measure, we could easily discern that although each one is equal to the other quantitatively, each one differs from the other in nature and character.

Every centimeter in the world is unique, and it is impossible to find even one speck of dust that is exactly equal to another.

The same is true of units of time.

To be sure, time can be measured in external units, and there would appear to be no difference between its various parts, between one minute and the next, between one hour and the one that follows.

But the truth is that each unit of time is distinct; every single moment is new and different.

Such an outlook engenders a serious attitude toward accounting for time and toward the utilization or waste of time.

Since every minute is unique, if it is wasted, that minute is no longer rectifiable; the time of rectification is already a different time.

Two successive moments may, perhaps, be similar, but they will never be identical, and they may even be totally dissimilar.

If a mitzva is performed at a certain moment, that moment is adorned; in contrast, a moment in which a transgression is committed is defiled.

The same applies to larger units of time – years.

The consecutive numeration of the years is not an insignificant successive numbering.

The number assigned to a particular year is like a library serial number, which signifies a book’s type and subject.

Each year has its own character, uniqueness, and array.

The new year is analogous to a newborn child, who may be like his older sibling – or significantly worse or incomparably better.

A new year can be an ordinary year, and it can also be a year that will bear a special increase in blessing and life.

In kabbalistic literature, there is discussion of how the coordinate system of time and place is arranged according to the system of the Sefirot.

Each point of time is a one-time intersection of time and place – reality.

According to this definition, every moment has its own designation, which is not to be found, and will never be found, in any other moment.

Through teshuva, it is possible to retroactively rectify what was done at a certain time, but that path transcends the natural reality.