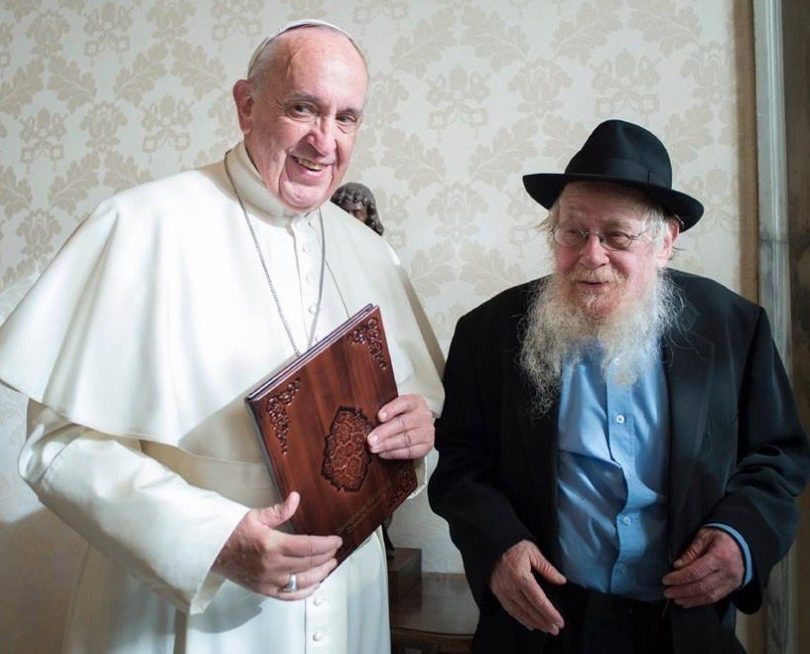 In order to comprehend the basic aspects of the status of women in law and in everyday life, it is necessary to ascertain the attitude of the talmudic sages toward marriage.

In contrast to Christianity and several of the Eastern religions, Judaism never regarded marriage as a “necessary evil,” necessary for the perpetuation of the species but otherwise an institution to be despised.

The sages treated the sexual urge as a natural instinct like any other, rather than as something to be condemned.

Although they themselves advocated extreme modesty and chastity and the greatest possible purity in relations between husband and wife, they did not ignore the implications of the sexual instinct for men and women.

R. Hisda, who greatly admired and liked his daughters and even said of them: “As far as I am concerned, daughters are better than sons”), instructed them in sexual matters.

His teachings are cited in the Talmud and complement the extensive guidance offered to men.