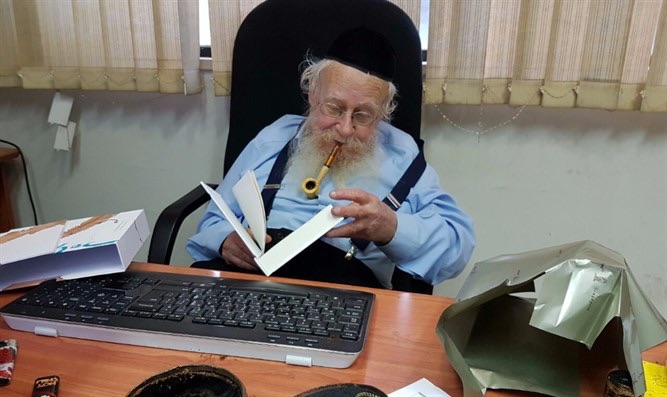 Can it be that a difference of one time turns a person from one who does not serve God into one who serves Him?

To answer this question, the Talmud cites Hillel the Elder: “Go and learn from the mule-drivers’ market.”

Because the eleventh parasang exceeds the distance the mule is used to traveling.

Of course, not many people review their studies a hundred times, and that itself is certainly a high level.

Yet one who reviews something a hundred times remains within a certain limit; this suffices him, and he gets into a certain routine.

By contrast, one who reviews his chapter a hundred and one times breaks this limit.

The hundred-and-first time is important not because it is one more time, but because it indicates that the person does not allow himself to fall into a routine, a habit of study.

In other words, the central point is that of breaking the routine.