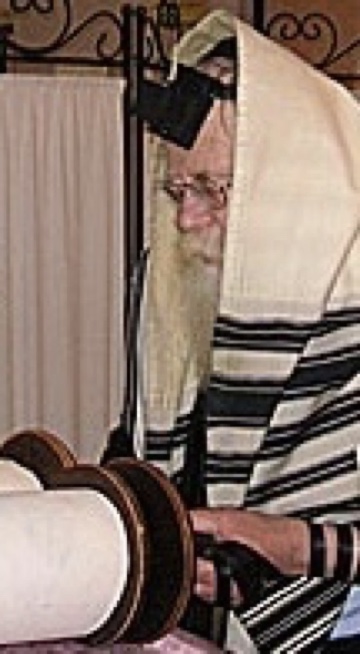 A fundamental point in Jewish thought is the understanding of the gulf that separates God from the world.

Scripture speaks of God as the Creator of the world and as One who watches over its existence and being; at the same time, however, there is the recognition of the infinite distance between the created and the Creator.

In a certain sense, this feeling – which casts doubt on the existence of any connection or contact between God above and man below – is the heart of the religious experience.

“It is true that God our Lord has just shown us His majesty and greatness, and we have heard His voice out of the fire. Today we have seen that when God speaks to man, he can still survive.”

The focus is not on the actual words spoken by God, but on the very possibility of His revelation to man, on the very fact that He entrusts man with a mission and that He considers it important to form this relationship with man.

Indeed, this, in a word, is the entire Torah; all the rest is merely commentary and expansion, explanation and guidance.