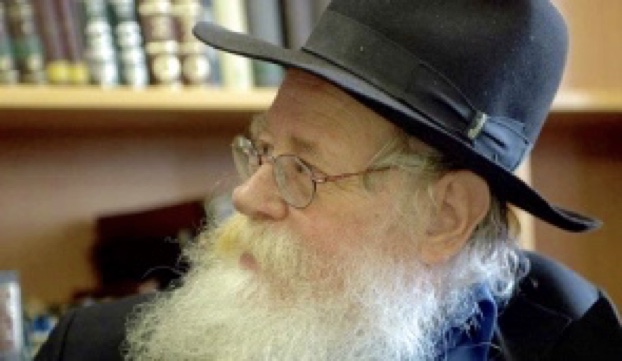 Some people live in their own narrow world and are stingy to themselves.

But they do so not out of miserliness, for there are people who can realize that other people are in need but fail to see that they themselves are no less in need.

There is a story in the Midrash Rabbah about some scholars who came to a city to raise money for charity.

They sent one of their number to observe the household of a certain illustrious citizen in order to ascertain how much to ask of him.

The scholar came to the house and by chance overheard the rich man scolding his wife, insisting that she buy a cheaper brand of lentils for their table.

The scholars therefore did not even bother to approach him for money but collected their charity from others.

When they were about to take their departure, the rich man complained to them, “Why didn’t you come to me?”

Ultimately, however, real charity is not only a matter of regarding the needs of others, it is a matter of not seeing oneself.

If one is truly nothing in his own eyes, one is able to offer up the plenitude of oneself without experiencing a sense of loss.

There is no reckoning–this one should get so much, that one something else, and I too deserve something.

When the giver is out of the picture, like dust and ashes, there is no one above or below him, there are no levels of value, and the act of giving is spontaneous, natural, and simple.

Many of the greatest Sages of Israel used to be like that, charitable in this unthinking, uncalculating manner while being themselves unsure of their own worth, constantly in doubt about their spiritual progress.

True charity makes the giver only a channel for transference of value, one who believes that everything should go to others and nothing is due him–like the Rabbi who could not fall asleep if there was any money in the house.