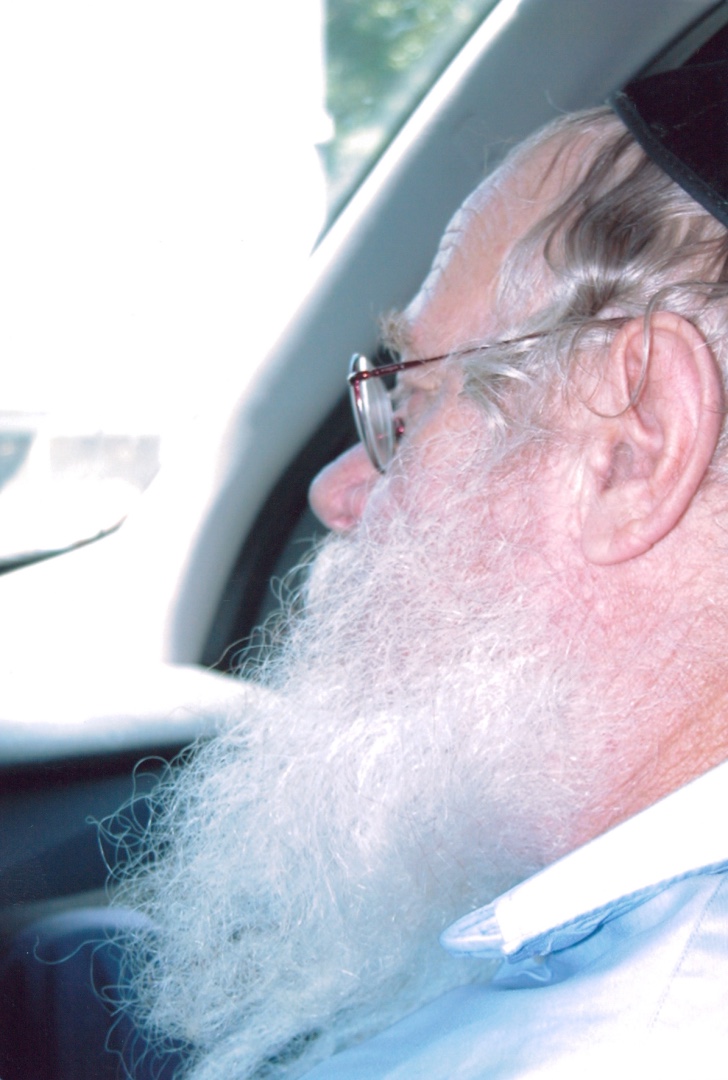 The totality of deeds and mitzvot that he performs has an overall objective.

A horse remains a horse even if tefillin are put on it daily, and it does not even become a holy horse because of them.

A person, too, can put on tefillin, keep mitzvot, study Torah, and do many more such things in the course of his life, yet there will still not be much of a difference between him and a horse.

The difference between a human being and an animal lies in the goal, not in the acts involving life’s details.

A human being must have a goal and a direction; therein lies his uniqueness.

To be a human being, one must make the effort of seriously deciding upon a direction, a goal that one wishes to reach.