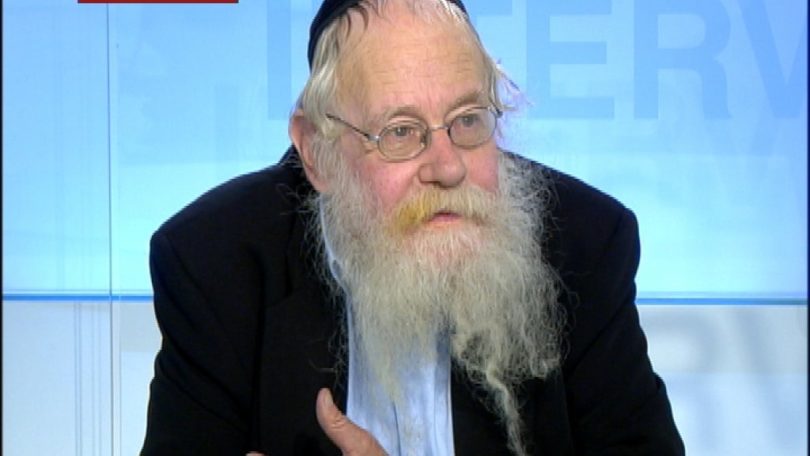 “If a person commits a sin and repeats it, it becomes to him as though it were permissible.”

Even if a person knows that he commits a sin, when he repeats the same sin several times, it becomes part of his routine.

He no longer pays attention to it as something requiring correction.

Conversely, a person can perform a mitzvah so many times that it becomes to him not only like something permissible, but like something entirely ordinary, something that is simply done.

This may be the meaning of the verse, “And the people of Israel walked on dry ground in the midst of the sea.”

When a person walks every day on dry ground, he stops feeling the wonder of it.

He only recognizes the wonder and the miracle when he walks “on dry ground in the midst of the sea.”

The moment a person sees things from a new perspective, even the routine ceases to be banal and ordinary.

That is why we have Sabbaths and festivals – so that we can discern the other aspects of all the things that are already known to us and so that we do not sink into the rut of a life that has nothing special about it.