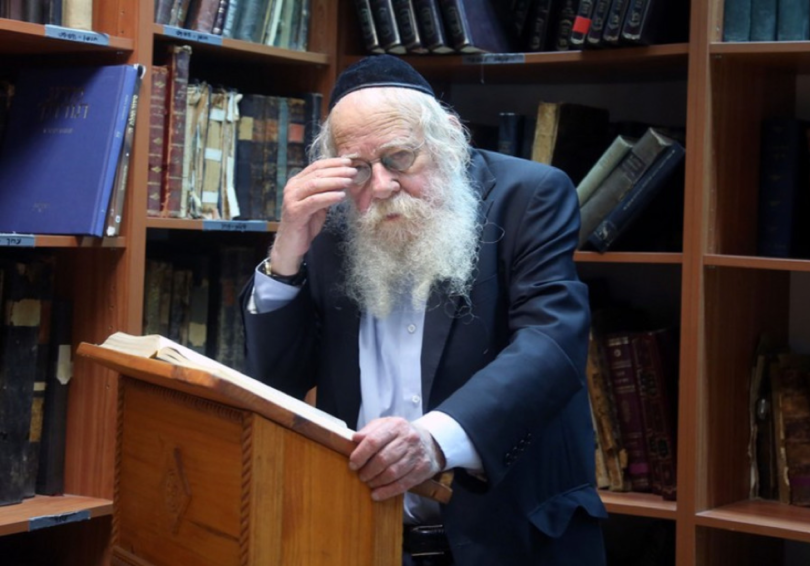 One of the great hasidic rabbis (who was the rabbi of a small town in his youth and would often volunteer to serve as a merrymaker at weddings) would say that the essence of Hasidism is that one must constantly be asking, “Why?” about everything that one encounters in life.

That is the way his life went, he said.

One day, when he went to perform the ritual washing of the hands, this question of “Why?” occurred to him.

He began to reflect on the ritual and stood there, towel on his shoulder, for two hours.

He said that afterward, whenever he recited the blessing on the ritual, his level of devotion was higher than ever.

To reach the point where one feels the need to renew oneself – where one is able to consistently dig the well anew, asking “Why?” “For what purpose?” and “For what reason?” – requires much training and practice.

One must train oneself to understand that “that’s just the way it is” is only a satisfactory answer for the Philistines. A Jew is not like a Philistine; he must constantly dig wells.

What everyone can and must do is to take the old wells and rediscover them for himself as an entirely new creation.