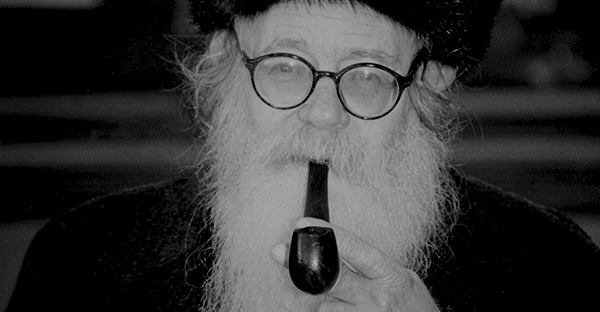 It has been claimed that Eskimos have a remarkably large number of words for snow – and it is no wonder.

They live in snow throughout their lives, causing them to develop fine distinctions between different kinds of snow – heavy, light, thin, etc.

Each type of snow has its own term. In countries where snow falls not nearly as frequently, many fewer terms for snow exist.

By the same token, Jewish people live in a world that is rife with questions.

It is therefore understandable that so many terms have developed, each of which expresses a different aspect of questioning or a different type of question.