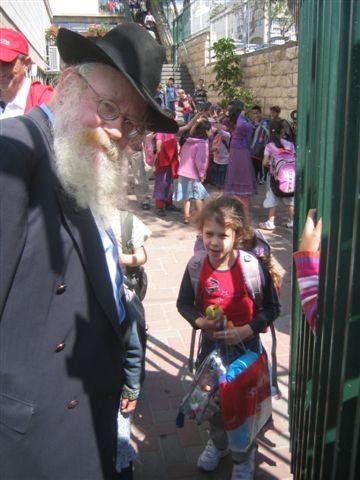 Even Rabbi Nachman of Breslov, who denounced physicians in the strongest terms, saying that when the Angel of Death understood that he could not kill everyone by himself, he appointed the physicians to do it for him (Sihot HaRan 50).

He did not oppose medicine per se.

He himself claimed, on another occasion, that a father who does not vaccinate his son against smallpox is a murderer.

Apparently, his opposition to physicians did not stem from a conception that it is forbidden to interfere with God’s doings, but simply from his deep distrust of the physicians of his time.

In a certain respect, he was truly justified in this distrust.

When the Torah says, “which God created to do,” this means that the world is full of imperfect things.

As the Midrash puts it, “Everything created during the six days of Creation requires rectification” (Pesikta Rabbati 23).

One can always question whether the “imperfections” we encounter in life result from a defect in Creation or from the sins of human beings.

But once it is clear that the thorns and thistles of life – for whatever reason – do exist, we must not abide them.

We fight them, destroy them, and try to grow other things in their place.