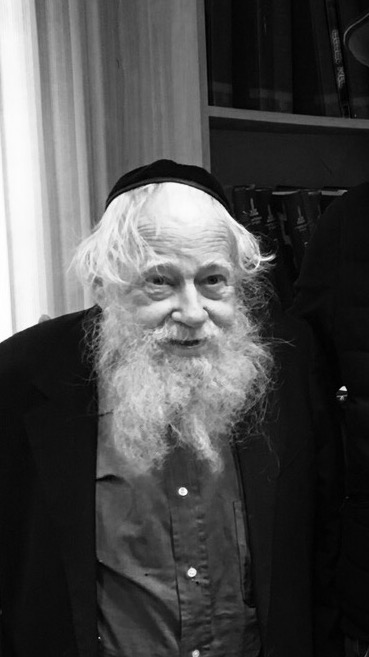 An element resulting from a life of permanence is the transition from holding property to a sense of ownership, and from that sense to a feeling of absolute confidence in the justice of this ownership.

After a certain period of permanent residence in a particular place (or, for that matter, of holding a particular office or job), one begins to sense that it is “mine” and, what is more, that “I deserve it.”

These claims need no rationalization or proof; the very fact that a certain reality has existed for a while becomes in itself justification for its existence.

The concern that people might justify a certain reality merely because of its ongoing existence appears in the Torah quite a few times.

For example, “When God your Lord has thrust them [your enemies] from your path, do not say in your heart, ‘Because of my virtue has God enabled me to possess this land.’”

The claim “I deserve it” is faulty not only because in itself it is not true, but primarily because it prevents one from beginning to search for the true justification and reason for his success.