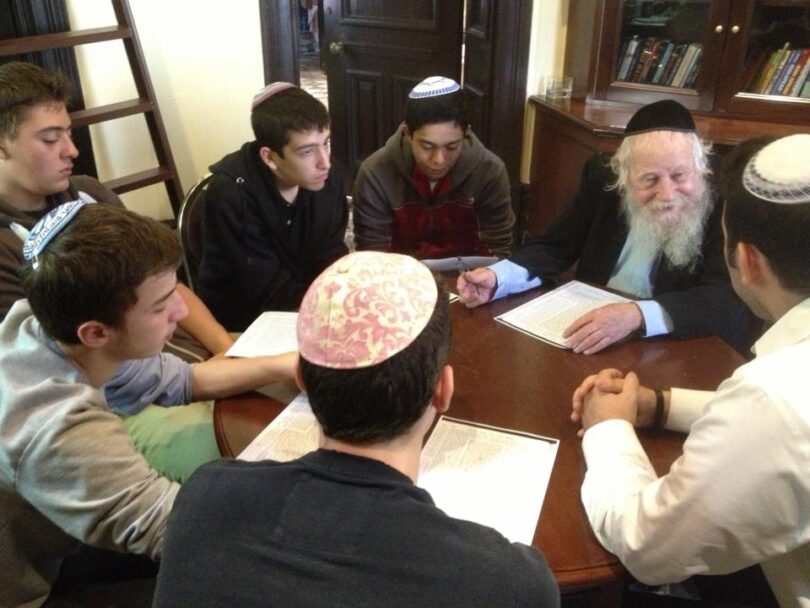 It is said in the Midrash: Man discovered evil before he was able to deal with it.

He was not yet mature enough, his soul was not ready to negotiate or struggle with evil.

On the contrary it could even destroy him.

In other words, certain things can be dealt with if one is able to fit them into some framework, but otherwise they are liable to be destructive.

Man needs to be sufficiently developed in order to deal with the more profound issues of life.

For the simple matters, he could have remained in Eden, but to deal with the world outside the Garden, in order to complete the world, so to speak, man had to grow up.

Some Sages say this is the meaning of the phrase in Genesis at the end of the account of the Creation: “which God created, to do” (Genesis 2:3).

That is, God creates a world that still has all sorts of things in it that are incomplete, and man’s task is to complete them.

How can man complete creation so long as he remains in the Garden of Eden?