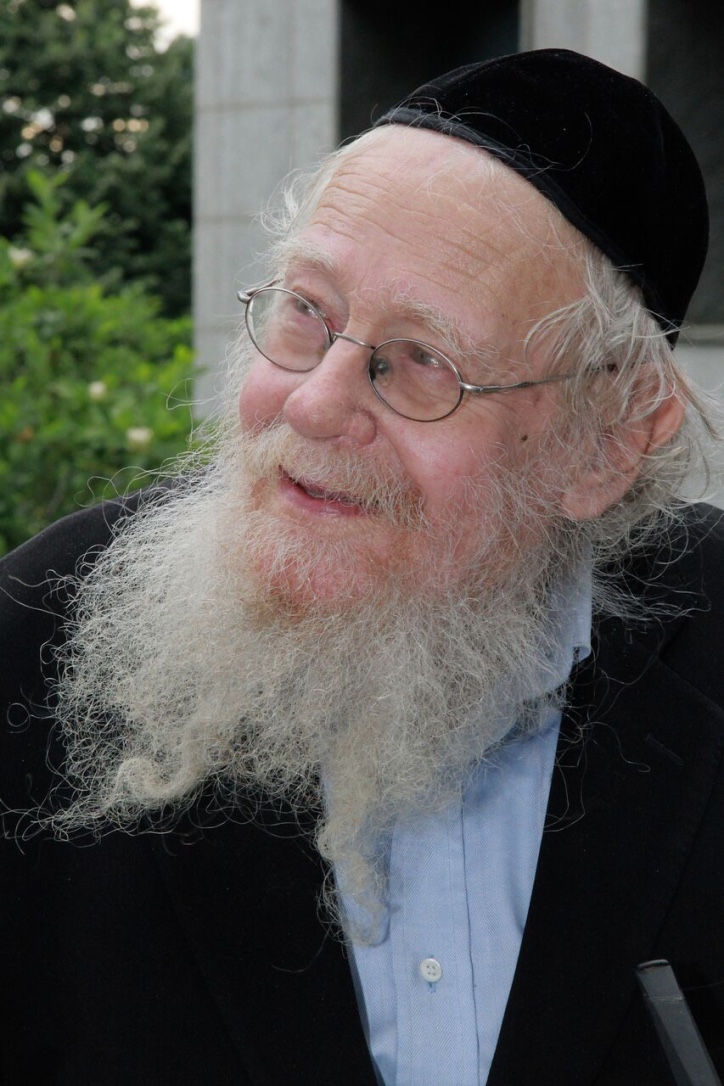 The Bible story of the Tree of Knowledge of Good and Evil is familiar enough.

What is less known is the varied and often opposing views of the Sages who endeavored to explain it.

They wondered, for instance: What precisely was the fruit of the tree?

None of the Sages said it was an apple.

Some maintained that it was the grape, the potent fruit of the vine.

Others were convinced, for very good reasons, that it was the fig.

And still others argued in favor of the bread-providing grain, while some were even able to prove that it had to be a pomegranate.

Indeed, with the spread of the Bible to exotic lands, there were those who claimed the banana to be the only conceivable fruit of the Tree of Knowledge.