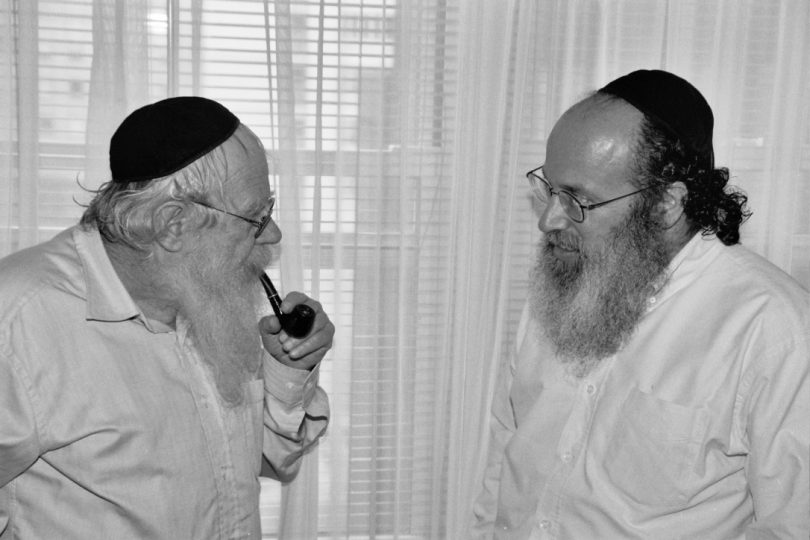 There is a story about a hermit scholar who devoted himself entirely to Torah and prayer in a little room which he never left.

Once he thought he detected the sounds of an audience, of people quietly gathered on the other side of the closed door to listen to his devotions.

He tried to pay no attention to this rustling noise, but he did experience a heightened fervor at the thought that he could awaken others to devotion, and he prayed more vehemently than ever.

Thus he continued for months and years, until he felt himself on such a high plane of spiritual achievement that he could now show himself.

He opened the door and found that the rustling noises he had been hearing were made by a family of cats who had camped there.

For years he had been praying for one litter of kittens after another.

The capacity for self-deception is enormous.