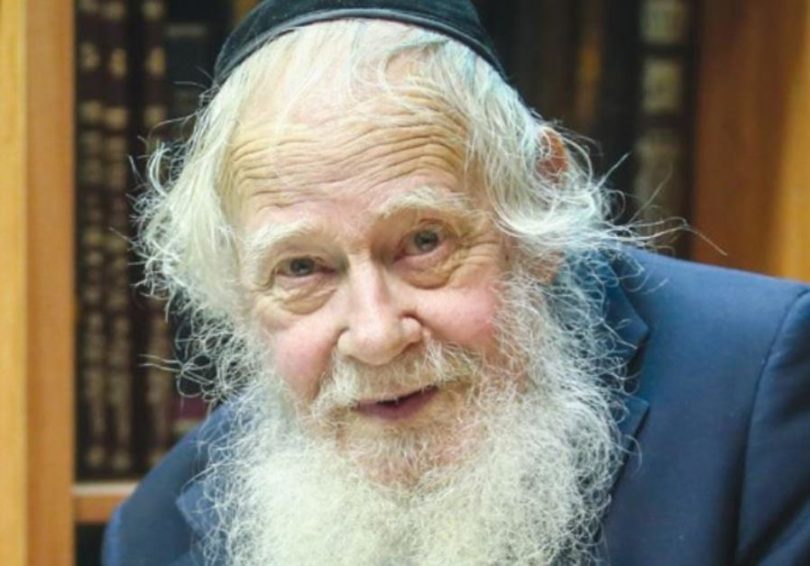 The way each soul manifests itself is unique.

Much has been written about the differing sources from which souls originate.

There is a kabbalistic notion that the source of souls is in the combinations, or yihudim, of the sefirot, or divine emanations.

Souls are not identical to the sefirot, but they are derived from them.

In other words, souls originate in the garments of the sefirot. Every sefira has an essential definition that, to a certain extent, is its garment, that is to say, its way of revealing itself in the world.

These garments are the source from which souls are brought forth.

At times, a soul emanates from a single sefira-, consequently, there is a single, specific source of its yearnings and impulses.

But most souls are made up of combinations of a number of sefirot that compose their inner essence.

The souls of some, for example, originate in the aspect of loving-kindness, hesed, so that they will manifest themselves, both emotionally and consciously, through a tendency toward lovingkindness.

Other souls originate in the aspect of strength, gevura, so that they will be manifest, whether in personal experience or spiritual awareness, through the medium of strength.

In fact, it is said that the difference between the house of Shammai and the house of Hillel had nothing to do with differing levels of greatness or holiness, but was related, instead, to the roots of their souls, which led them to act and think in a certain way.