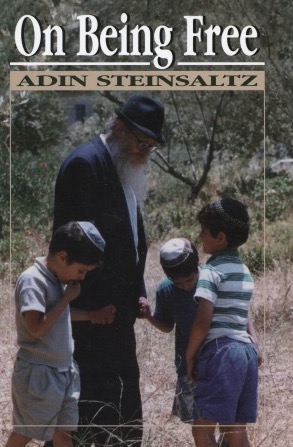 There is a well-known saying that Noah was the first example of the Yiddish expression, “a tzaddik in peltz” – a tzaddik wearing a fur coat.

What is a tzaddik in peltz?

When the cold weather comes, there are two ways of dealing with it.

One way is to turn on a heater; the other way is to wear a fur coat.

The result for the individual is the same: Whether one turns on the heater or wears a fur coat, he will be warm enough and can continue to function.

The difference is only regarding others.

When one turns on the heater, others will enjoy the warmth as well, whereas when one wears a fur coat, the individual becomes warm, but the others remain cold.

The problem with Noah’s ark was not that there was no need for an ark.

There was certainly a need for an ark, as otherwise it would have been impossible to escape the Flood. But when Noah closed his ark so that others could not enter, that was an exceedingly problematic course of action.

Strangely and paradoxically, the very fact that Noah saved only himself and his family was what caused his family to become no more than ordinary.

Noah’s descendants are ordinary people of all types and kinds.

There are ten generations from Adam to Noah, and ten more from Noah to Abraham, but no notable descendants issue from Noah.

Noah says, “Before I attempt to educate other people’s children, before I try to influence others, I should concern myself with my own children.”

As a result of Noah’s inward-facing perspective, his children do not achieve anything of consequence.

By contrast, Abraham, who constantly concerns himself with the children of others, is blessed with a litany of notable descendants.