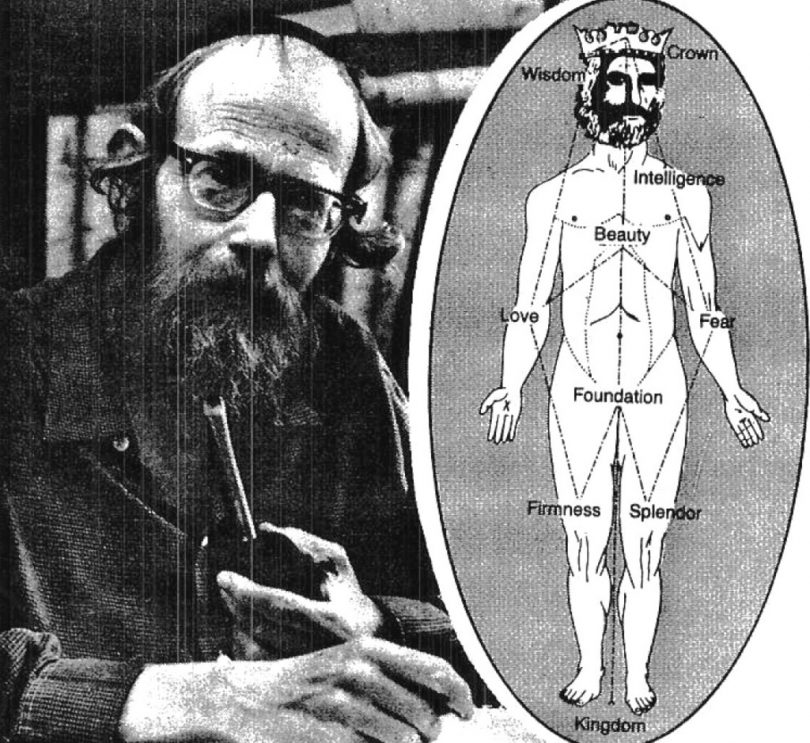 The process of learning, of education, determines which way one takes.

It is a process of knowing the direction consciously and following it consciously to a different state, so that one is not thrown into the workings, so to say, but is preparing consciously to go into them.

I would call any type of school or learning preparation for entering into a different order—.

The tadpole doesn’t learn to become a frog; but for man, as we know, it is very hard work.

Emotional hell refers to when a person is kicked into a different set without being prepared.

Imagine: all your desires, images, ways of thinking are tied to a very particular set of values and notions.

If you are put into a place where none of this applies, then you don’t need devils to torment you; you will be as miserable as anybody can imagine, because of your inability to deal with something you are not equipped for.

As a human being, I have some ability to change consciously to a different order, but actually, we set our hearts on a certain place and don’t want to get any higher.

There is an old Russian story about a simple soldier who rescued the Czar from some danger.

The Czar told him he could ask for whatever he wanted, and the soldier said, “Please, change my commanding officer!”

Instead of moving upward in the hierarchy, he just wants to shift into a more comfortable position on the same level.