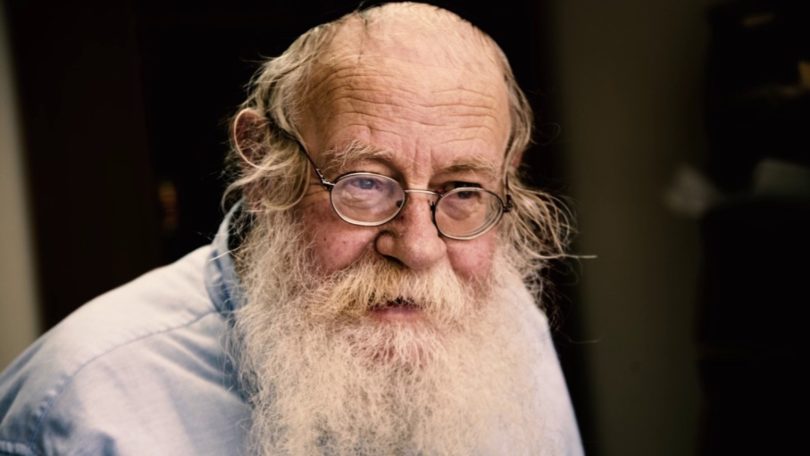 At the beginning of the Book of Genesis—which is “the book of the generations of Man” (Genesis 5:1) and of the essence of man—there are two questions, both asked by God.

The first question is directed to Adam: “Where are you?” (Genesis 2:9).

This is a basic, universal question, which pertains to all human beings at all times: “Where are you,” where are you in the world?

Not once, man is constrained to reply—”I heard your voice in the garden and I was afraid, because I was naked; and I hid myself” (Genesis 5:10).

This is a very personal question, which every man hears at one point or another, either overtly or secretly, someone knocking at his heart’s doors.

So “the Master of the House urges,” and He asks, “Where is your brother?” Where is he? What is he doing? What have you done with him?

And I must be responsible, I can never evade the issue and respond, “Am I my brother’s keeper?”