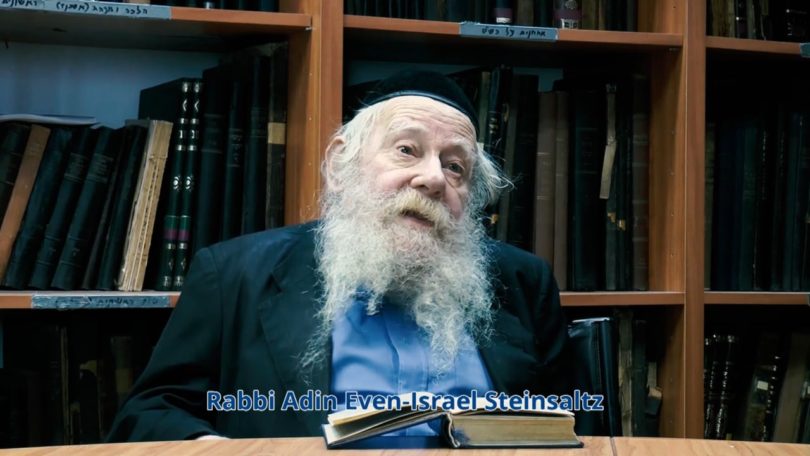 At times a full-soul reincarnation occurs, meaning that a whole soul enters another body.

But that is not always the case.

Parts or components of a single soul, or different parts of several souls, may return to our world as one soul that appears to be new but whose basic components have existed before.

Sometimes souls split into several parts, referred to as nitzotzot, sparks or shards.

Each shard is an expression, a kind of clone, of one soul, and they appear in different souls that find themselves within different people.

People whose souls share shards from the same source are parts of one soul, but in their present form, they are distinct individuals.

When they encounter each other, unique connections may be formed between them that often cannot be explained in terms of  their manifested personalities.

For example, a friendship based on a bonding of souls can be formed between people who are completely different from one another in every aspect of their revealed personality.

It is a bond that frequently appears spontaneously with no warning or introduction but is born of an inexplicable sense of belonging.

This phenomenon exists to an even greater extent among great souls of distinguished individuals, whose sparks appear within a large number of people, often throughout many generations.

For example, it is written in the Zohar that “in every generation there is a manifestation of the soul of Moses our teacher.”

Thus, such souls appear in every generation, not in their full intensity, but as shards within differ­ent people, each of which has some of the characteristics of that original, great soul.