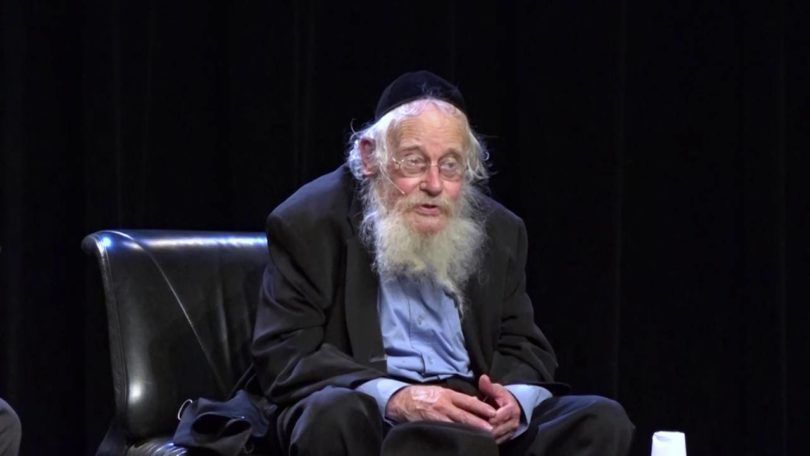 Although free will is absolute in principle, and the decision to turn left or right, to move up or down, depends on man alone, in reality there are constraints.

If we must choose between two paths, one of which is strewn with rocks, mud, and other hazards, while the other is pleasant and convenient, our decision will be biased.

However, free will includes an override option.

Many who gave their lives for the sanctity of God’s name faced an unbalanced choice – but it seems that even when their bodies could not withstand the ordeal, their spirits, meaning their inner ability to choose, remained unharmed.

Of course, despite the existence of free will, it is possible to force people into slavery or to cause them to make declarations that they do not believe in, but this does not damage their free will in its purest form.

Only in rare cases, the understanding of which requires additional study, can it be said that God takes away an individual’s free will.

And since free will is the essence of man’s soul, when it is taken away from him, he ceases to be human and becomes a mere object, an earthenware shard.