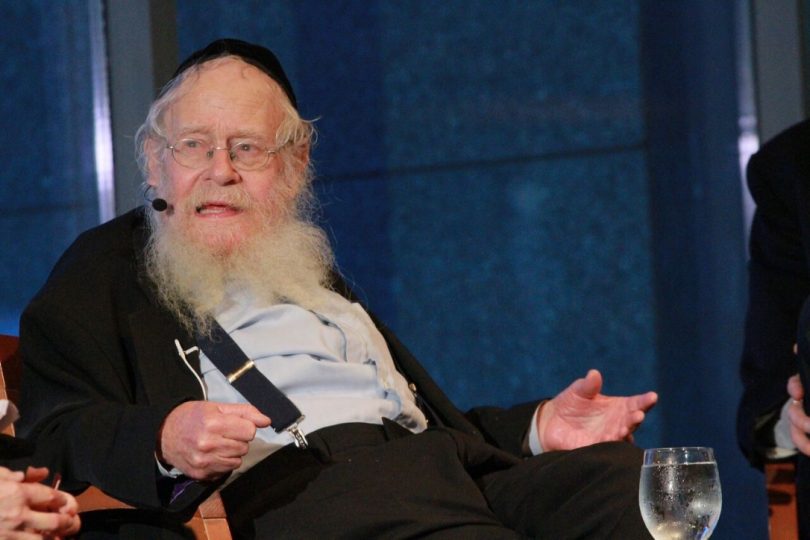 One of the basic points in a meaningful discussion of life after death is the question of what happens to the Self.

This elusive entity called the Self is the product of a partnership between the body and soul.

Much that has been written about this is based on the reality of our lives in this world.

However, after death, the soul is detached from the body, so it is also disconnected from the Self of the living person, although it still carries some form of memory of the prior existence of the Self.

This explains certain experiences described by those who come back to life after having experienced clinical death.

It appears that, even though death severs the connection between body and soul – and, by extension, the Self – the memory, including the memory of the body, does not immediately disappear from the soul.

The soul had been attached to a living body, which acted on it and was influenced by it.

Inevitably, the soul absorbs something of its experiences with the body, so it is incapable of suddenly parting from these experiences and ties.

In the corpus of Jewish mystical literature it is said that for three days after the death of the body, the soul is still hovering close to the body, so to speak, and does not completely separate from it.