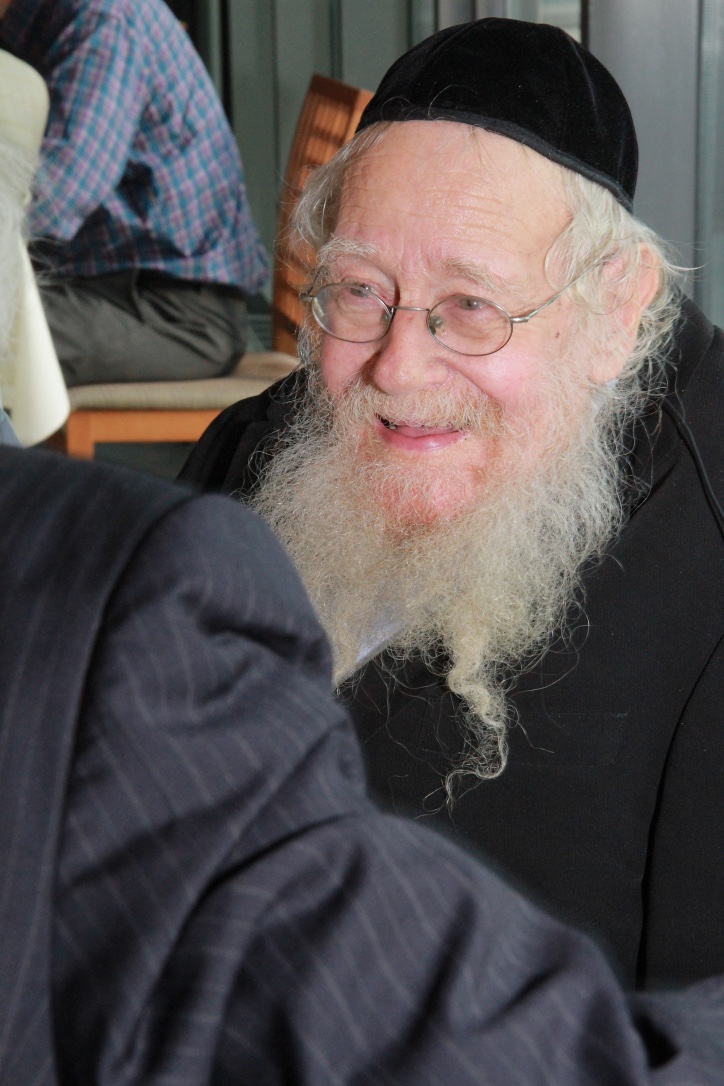 A religion is a conceptual and practical framework whose purpose is to regulate part of life – the part of life that has to do with serving God.

Judaism, however, as expressed in the Torah, cannot be limited within such a partial framework.

Its whole essence is in viewing all of life as a comprehensive system, encompassing all the ways and details of the Jewish People’s life in a special pattern.

Moreover, all these components do not appear as distinct parts that join together, but as one, undivided essence.

To discern this special nature, one need not read through the entire Torah.

Even a representative segment, such as the Ten Commandments, contains many of these components.

In this respect, the Torah is structured like life itself.

Life, too, is not composed of separate compartments, each with its own character and nature.

Torah is like man, who is not composed of separate areas dealing only with certain relations and aspects.

Man and his life are always a mixture of everything together, of the whole world in all its elements.

To meet certain needs, man constructs partitions with which he demarcates separate areas within himself, but this demarcation is technical and artificial.

In truth, there is no part of himself that is not nourished and that does not draw sustenance, to a greater or lesser extent, from all the other parts of his being.