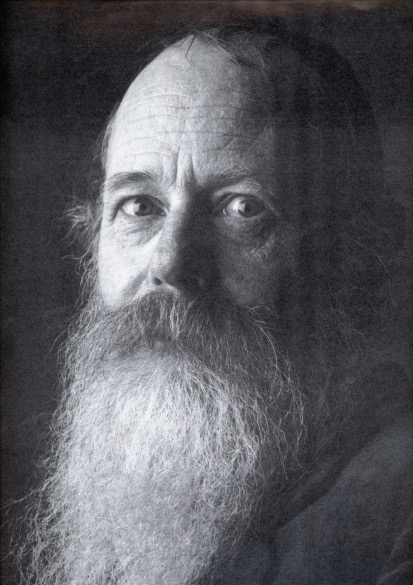 The gulf between mankind and the Torah in its most perfect form, in its full significance and truth, is a gulf that is not at all simple to bridge.

Certain elements can be attained with great effort, but there are aspects that will always remain unreachable.

The distance between man and God is infinite; even after a thousand generations, when the vessels would he purer and mankind would have a more refined understanding, that distance would remain the same.

Man will always remain on one side of reality, and God on the other, unknown side.

To give the Torah, God, as it were, had to descend into the world, into our reality.

Such a descent entails breaking the laws of nature. The Giving of the Torah is not an event that can take place progressively and gradually, because it is essentially a leap from one side of being to the other side.

Because there is a need for a leap transcending all degrees, the need for preparation in the form of ascent to a higher level of spiritual perfection loses its importance.

The state and character of the receiver are insignificant in the face of the great revelation and the shattering of reality taking place at the Giving of the Torah.