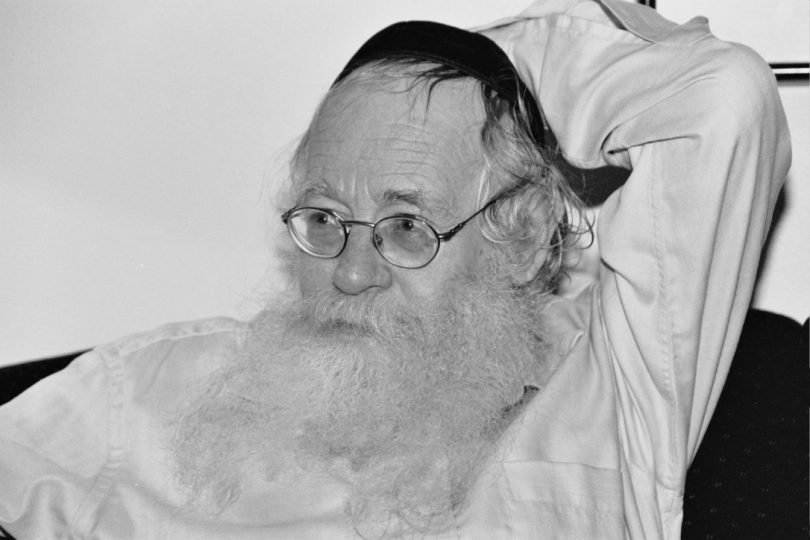 Pesach defines the people almost exclusively in the negative.

Shavuot, in contrast, is the time of accepting the Torah, the positive definition of the Jewish People.

Shavuot marks the establishment of the people s authentic character, the determination of its life’s purpose and the direction in which it is heading.

If freedom were merely a negative concept – namely, the absence of slavery – then the release from slavery would, in and of itself, secure freedom.

However, freedom also has positive content, which is not realized merely by removing the injustice.

Servitude is a condition in which a person (or nation) does not do what he wants to do but what others tell him to do.

Freedom, in contrast, is a state in which a person can do what he wants to do, lead his own life.

Toward this end, however, he must have his own aspirations, his own life content.

A freed slave who lacks such content is not, in fact, truly free.