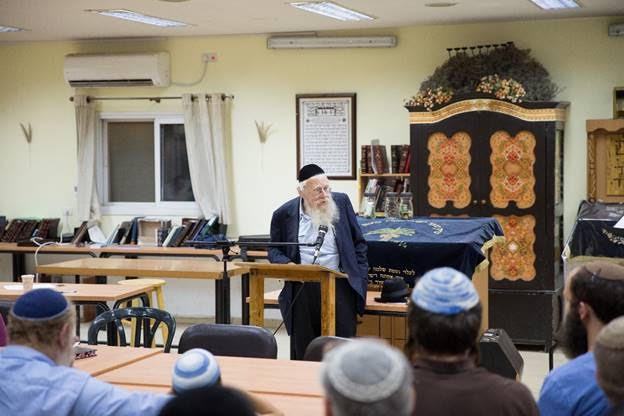 The interpretation of dreams is based chiefly on the assumption that what we see in a dream is symbolic, and these symbols require explanation.

Occasionally, dream interpreters – whether in biblical times (in the time of Joseph, for example) or during later historical periods, such as the time of the Talmud – interpreted dreams according to lists that enumerated symbols and their meanings.

In this sense, talmudic dream-interpreters and modern-day psychoanalysts (who may receive handsome compensation for their services) are doing the very same job, even though they are not using the same dream-interpretation manual.