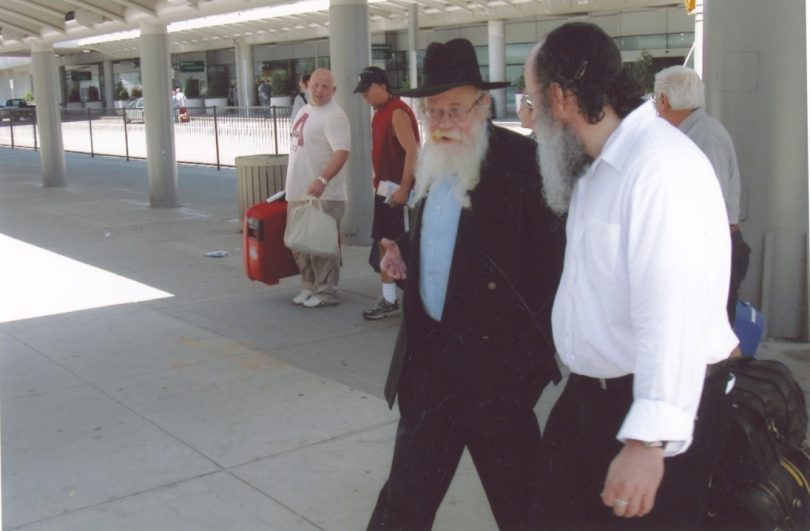 According to the Torah, there is no person who cannot be questioned; no one is immune.

The Talmud says, “Even father and son, master and disciple – when they are engaged in Torah study, they become each other’s enemies” (Kiddushin 30b).

The Talmud could have cited a much simpler example of this – that of two friends who study Torah together and begin arguing until the roof shakes.

A persons duty to honor his father and teachers means only that he must show them respect, not that he cannot question them.

Respect means that one must ask questions in a courteous manner, and if it is a public setting one must take care not to cause shame to the other.

But this does not mean that there is anyone, in this generation or in any other generation, who is immune from question.

There is a famous dispute between Hillel and Shammai regarding the quantity of drawn water that renders a mikve unfit for use, a dispute that was resolved only when two weavers entered from the Dung Gate and testified that Shemaya and Avtalyon had prescribed yet a third quantity (Shabbat 15a).

In this anecdote, the law was decided not in accordance with the views of the generation’s two leading sages, but with the opinion cited by two lowly weavers who came from the Dung Gate, one of the most contemptible places in Jerusalem.