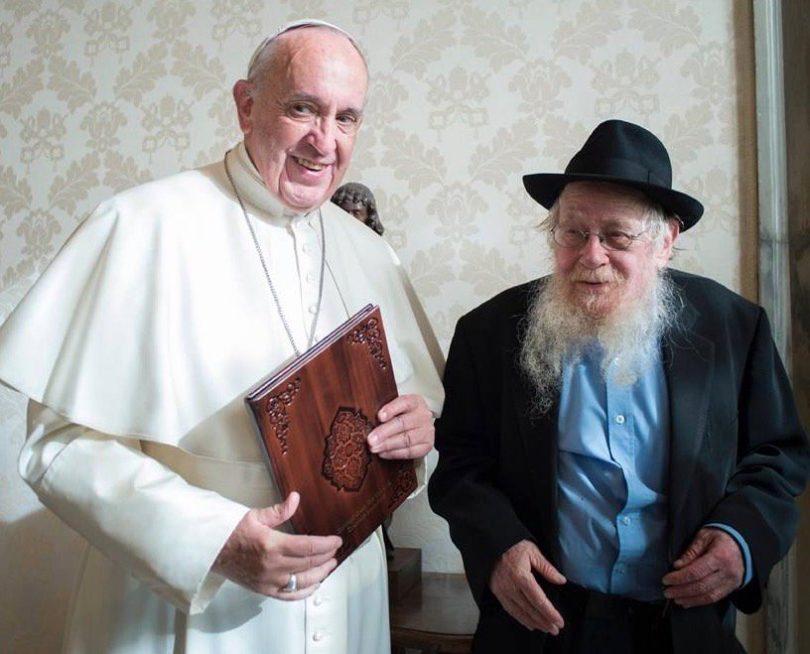 It is said in the name of the Maharash, Rabbi Shmuel, the fourth Rebbe of Lubavitch, that “the meaning of Pesah Sheni is that there is no ‘lost’ situation.

It is always possible to correct, to repair the situation.

Even the Pesah offering – the lack of which is a serious deficiency and whose deliberate neglect entails the penalty of karet – has a corrective.

Even for this mitzva, one is given a second chance.

One of the major challenges in life is that things happen to a person, physically and spiritually, which appear to be irreparable.