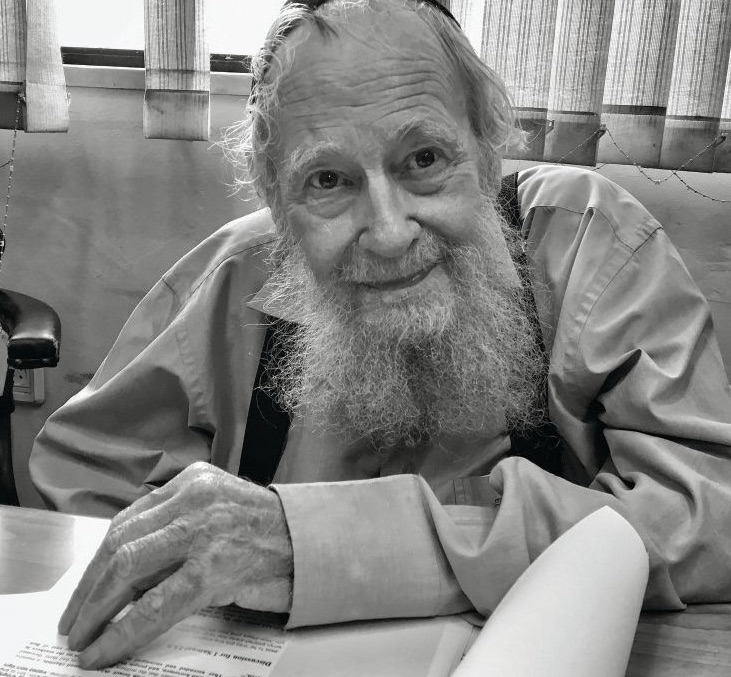 A person must aspire to ascend higher and higher, and he must dream great dreams.

Although he will likely not reach the supreme goal, the main thing is that, as far as he is concerned, he has already begun to ascend heavenward.

If he should fall short, God will “join intention to deed”.

God will reward him for his good intention as though he actually reached his goal.

If, however, his dream remains earthbound, he will remain rooted in this world and never uplift himself from it.