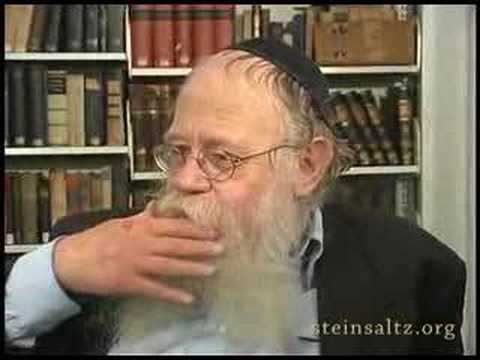 Many people think that true faith is unattainable in our day.

“Perhaps it was possible once, in past generations, in the small Jewish towns of Poland, in the ghettos of Morocco, in the immigrant neighborhoods in the far corners of the world.

But nowadays, in our wise and discerning era, who can be a true believer?”

The story is told that when King Solomon, in his wisdom, set down in his book of proverbs, “A simple person will believe anything,” all the fools in the world became very agitated.

They convened a grand World Congress to deal with a pressing issue.

Until Solomon revealed that “a simple person will believe anything,” it was impossible to discern the wise person from the fool, and the fools could escape the attention of others.

But now what was to be done?

The fools concluded that in order to avoid detection, they would do just the opposite.

From now on, they must not believe in anything.

And, indeed, that is the practice of fools to this very day…

When people, simple or scholarly, speak of the inability to have faith in our day, of the absurdity of faith, one is tempted to ask them: “Were you perhaps a participant in that Congress?”